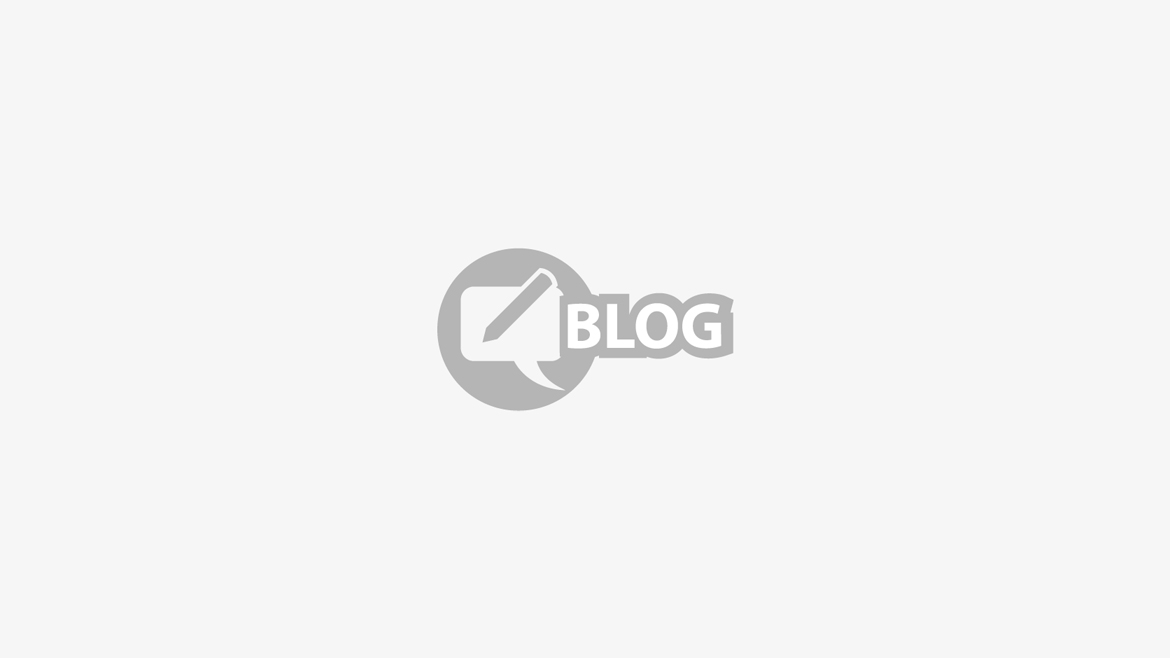 I got told once as a child that if I didn’t have something worth saying, I simply shouldn’t say anything at all. This is definitely something which more people should go by, judging by all the misinformation which exists in the industry of hair loss treatments, especially when it comes to celebrity gossip and journalism.

A prime example of this came recently, when a journalist for The Express reported that a “leading surgeon and hair loss expert” has said that it looks like Prince Harry is going bald, in much the same way as his brother and father have done before him.

Not only does that hardly classify as news, there are some things in the article which are simply incorrect. The surgeon said that Prince Harry’s only long term option would be to get hair transplant surgery. He also mentioned the use of Minoxidril, which is a chemical mousse applied to the areas where the hair is thinning.

Unfortunately for the young Prince, the chances of him losing his hair are reasonably high; about 30% of men suffer from hair loss before they are thirty, and this figure rises among men with bald relatives. Given that Prince Charles and Prince William are both prime examples of traditional male pattern baldness, it doesn’t seem likely that Harry will escape with a full head.

When it comes down to it, the suggestion that a surgical hair transplant would be the only option is simply ridiculous. It’s certainly one of the options, but not a great one, for several reasons.

What it comes down to is that hair replacement systems are the way to go. They are undetectable, both to the touch and to the eye, quick, easy, painless, and much more affordable than transplant surgery. They also have a multitude of benefits over traditional hair pieces. Have a look at our hair loss treatments for more detail, or to book a free, no obligation, confidential consultation, contact us at New Image Clinics today. 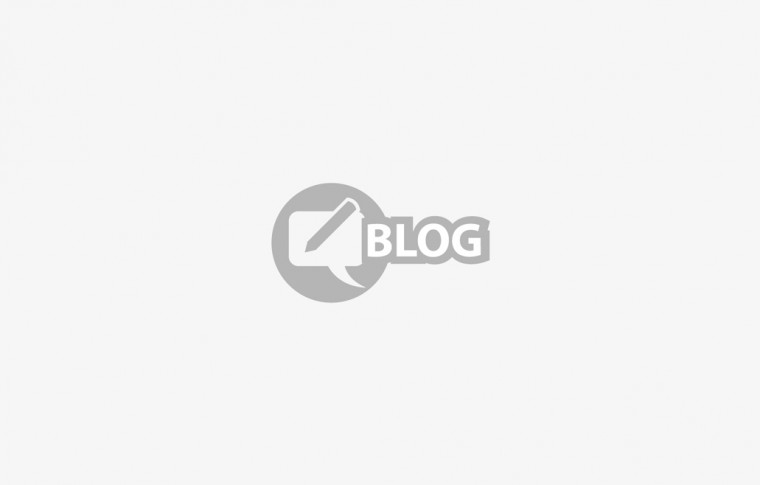 The First Chill of Thinning Hair